Anyone who has been following the Legend of Heroes series should be getting excited because we just got a new trailer for The Legend of Heroes: Trails into Reverie. The game itself came out in Japan in 2020 and 2021. Fans were hoping for news of when we could see this title come to the west, especially after getting an announcement for the release date of Trails to Azure. 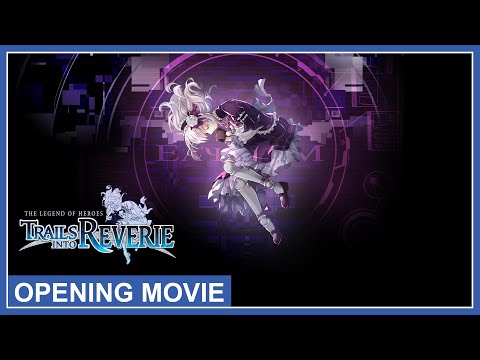 We get to see the premise of the game with this trailer and a lot of the characters that are beloved in the Legend of Heroes series seem to make appearances throughout. Trails into Reverie takes place from three different perspectives. The first one is the continuation of Trails of Cold Steel through the eyes of Rean Schwarzer. The second is more on what is happening in Crossbell from the eyes of Lloyd Bannings. The last one is from a mystery Rogue as what appears to be traveling through Liberl with Estelle and Joshua.

The trailer ends off with a release time frame of Summer 2023 and introducing a new Limited edition bundle for the game as well. 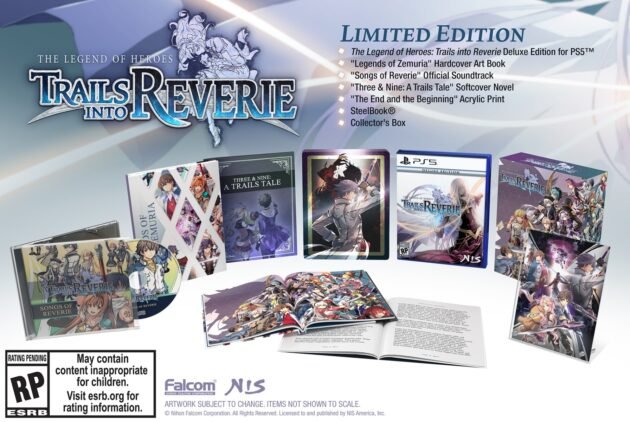 The Legend of Heroes: Trails into Reverie will release Summer 2023 for PlayStation 4, PlayStation 5, Nintendo Switch, and PC.