While we’ve already seen Sonic in action in the upcoming Sonic Frontiers title, Sega has revealed a bit more about the combat and Sonic’s skill tree that will open up a world of possibilities when it comes to staying alive.

Thanks to this skill tree, the blue blur will be doing more than just performing spin dashes as his enemies. While he’ll still be utilizing his speed as his main advantage, now Sonic can use it in ways that he’s never done before, such as dishing out energy-based projecticles and parrying attacks. I’m pretty sure this is also the first time in a Sonic title that a skill tree was even avaiable.

Though, as impressive as this all sounds, Sonic will definitely need these moves and his wit if he wants to save his friends and take on some the biggest enemies ever to be seen in a Sonic title. 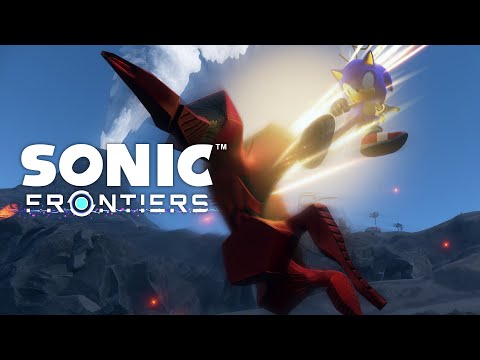 If you want more Sonic Frontier content, be sure to check out our preview of the title from EGX 2022.

Sonic Frontiers launches for the PlayStation 5, PlayStation 4, Xbox Series X|S, Xbox One, the Nintendo Switch, and PC on November 8th, 2022.