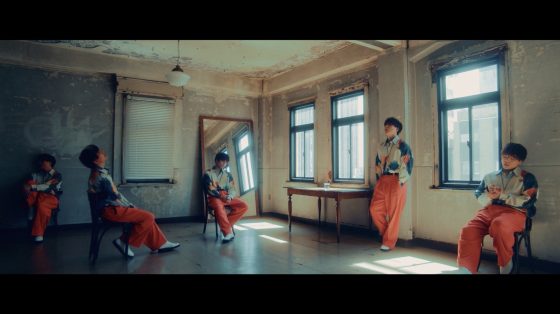 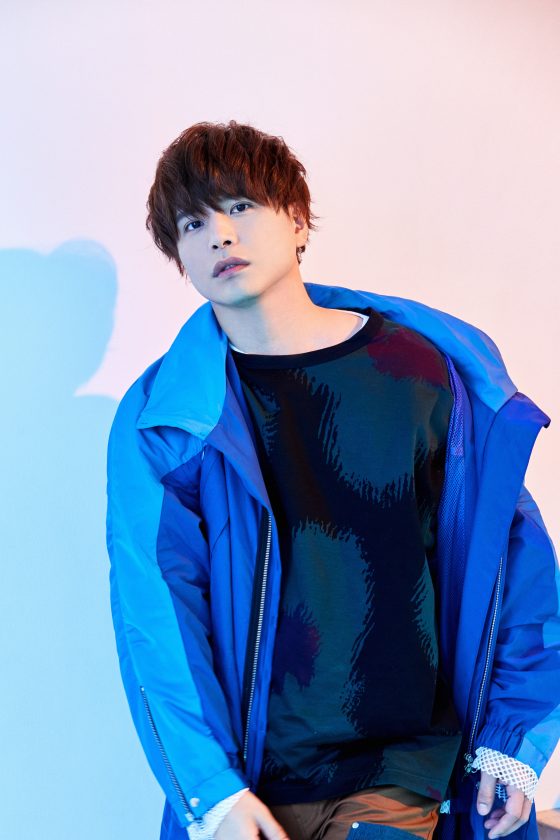 A voice actor and singer-songwriter who was born in Okinawa Prefecture on July 28, 1988.

After graduating from high school, he moved to Tokyo with the goal of becoming an artist and joined a music school. Later, after watching a friend perform on stage, he decided to become a voice actor and made his debut in 2015 as Teru Tendo in the game The Idolmaster: SideM. In March 2019, he won the Rookie Actor Award at the 13th Seiyu Awards. As a voice actor, he has played many roles, including Issei Kuga in Tsukipro The Animation, Tomoki Takashima in Chuubyou Gekihatsu Boy, and Ultraman Regulos in Ultra Galaxy Fight.

As an artist, he has released five singles and one album and has done a five-stop nationwide tour. His life-size lyrics and catchy melodies have resonated with many people of the same generation. 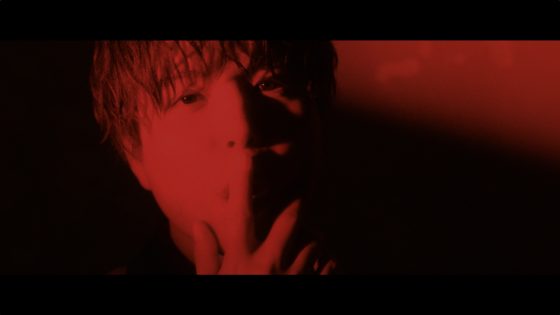