If you recall our Octopath Traveler review, you know we’re very high on that game and the games that came out because of it. So hearing that Octopath Traveler II is coming early next year is a lot of fun. What’s more, while it is a sequel, it’s having brand new characters and places for us to go. A new trailer has arrived for the game and it focuses on two characters in Osvald and Partitio, the scholar and the merchant.

As you go through the trailer, the stories make it clear that these two have very different origins from the characters from the last game. Plus, we get insight onto traveling the world and the combat system! Check it out below, and get Octopath Traveler II next February! 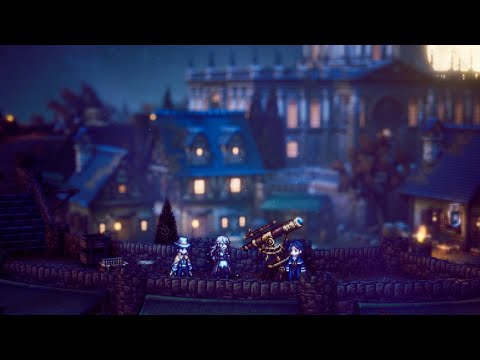