An interesting game I was not expecting to make it to console, but Little Witch Nobeta is going to be coming to Nintendo Switch and PS4. Idea Factory International has released a trailer to show us some of the details of this release. 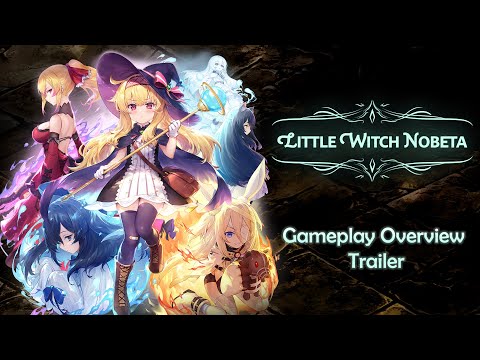 We get some information from the trailer, you play as a witch trying to find her memories in a mysterious castle. Guided by a black cat in order to find your way deeper and deeper. It is a unique take on a 3D action shooter. I am excited to see this game come out for consoles. It has been on PC for a few months now!

Can you reach the throne and uncover the secrets of your past?

Little Witch Nobeta will release on Nintendo Switch and PS4 in Spring 2023.