75 years ago journalist Orrin C. Evans led a talented team of cartoonists to create All-Negro Comics #1, the first comic book anthology of original Black characters created by Black talent with the express purpose of entertaining while rejecting harmful stereotypes and pushing boundaries in the industry. All-Negro Comics #1 is set to return via Kickstarter on November 8, 2022, with an archival reprint of this landmark artifact in sequential storytelling history, along with new stories by Black creators. For more information, please visit All-Negro Comics. 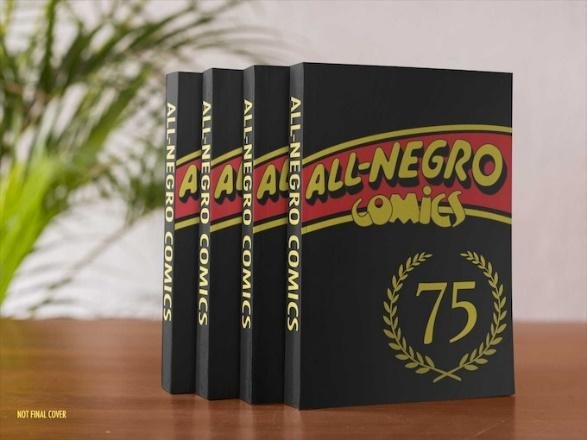 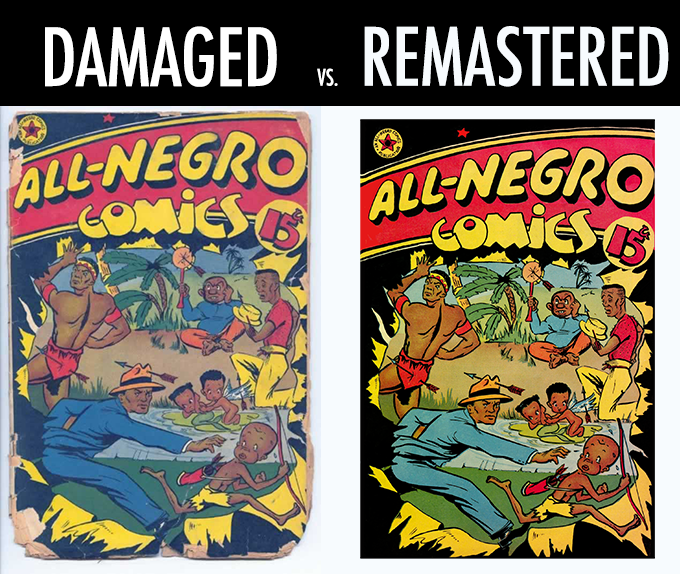 “I became aware of this comic book as trivia,” says editor Chris Robinson. “When I dug further into the history, I was both inspired by the trailblazing work of Mr. Evans and company, but also depressed that this foundational document wasn’t more well-known and readily available in any school library I’d ever been in.” 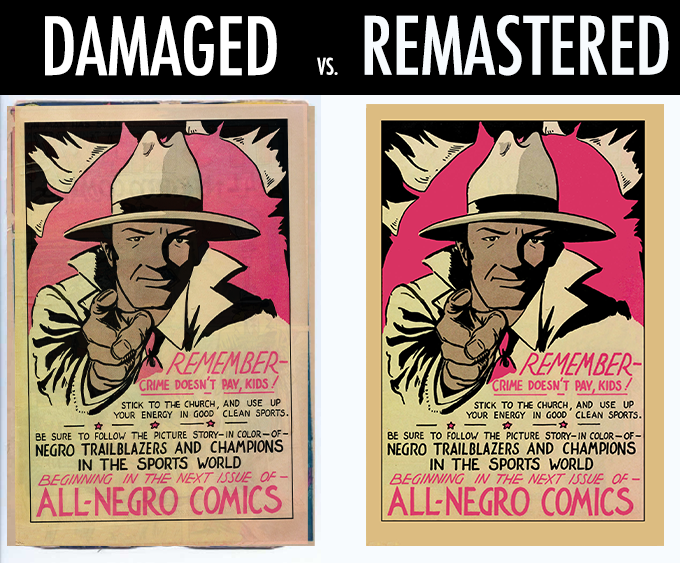 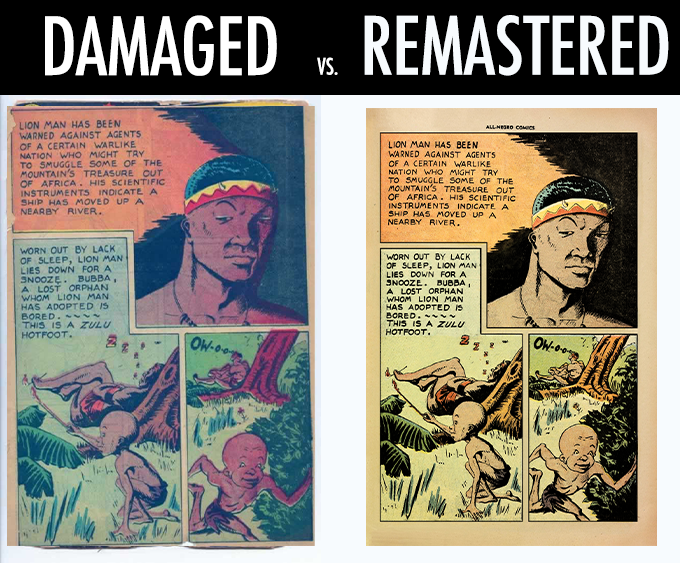 The All-Negro Comics 75th Anniversary Edition is an 88-page hardcover with brand new prose and comics, featuring the All-Negro Comics characters, by notable Black creators of today and new essays that provide historical and cultural context. 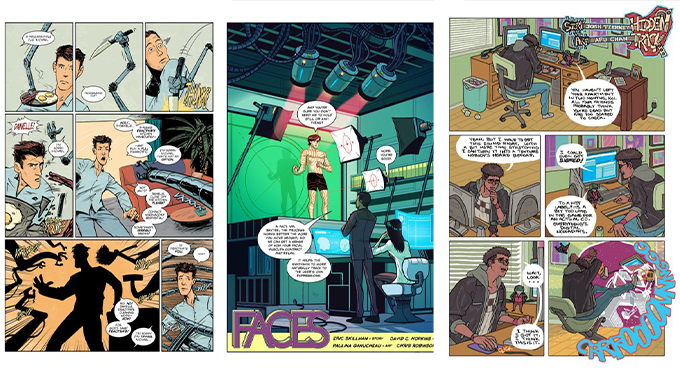 But Robinson also aims to make this hardcover available to communities everywhere through schools, libraries, and detention centers through multiple pledge tiers – a unique opportunity with this Kickstarter campaign. There are several ways to receive the book:  $20 for a digital PDF, $35 for hardcover, and a $50 pledge secures two copies in a “1 for you, 1 for them” initiative – one copy for the purchaser and one which the campaign team will donate to a community reading center with a bonus teaching guide. The top tier is a $75 pledge for an exclusive illustrated dust jacket, hand-numbered and signed by the contemporary creators plus a standard hardcover donated to a community reading center. Retailers will also have the opportunity for a bundle discount. A special $45 bundle includes the anniversary hardcover plus Fearless Future vol. 1 and vol. 2., two rare sci-fi anthologies featuring the early work of some of today’s brightest creators like Declan Shalvey (Moon Knight), Ricardo Lopez-Ortiz (The Flash), Paulina Ganucheau (Wonder Woman), Derek Fridolfs (Batman), Kendall Goode (Dirtbag Rapture), Sebastian Girner (TKO Presents), Ian Herring (Ms. Marvel), and many more! 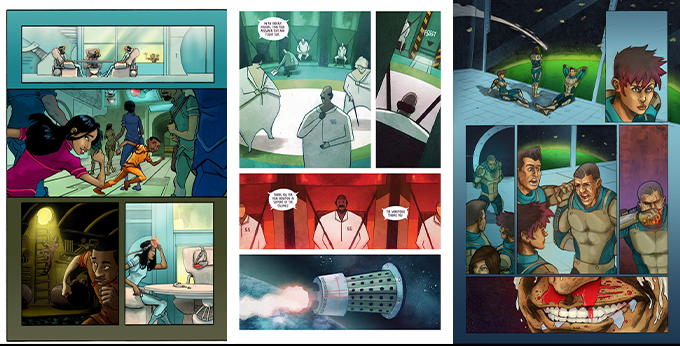 Librarians, teachers, and community organizers are invited to visit http://allnegrocomics75.com/ to add themselves to the mailing list to receive a hardcover donation while supplies last.