To support fan theories regarding the game’s lore, Genshin Impact players identify similarities between the Sumeru and Dragonspine regions. 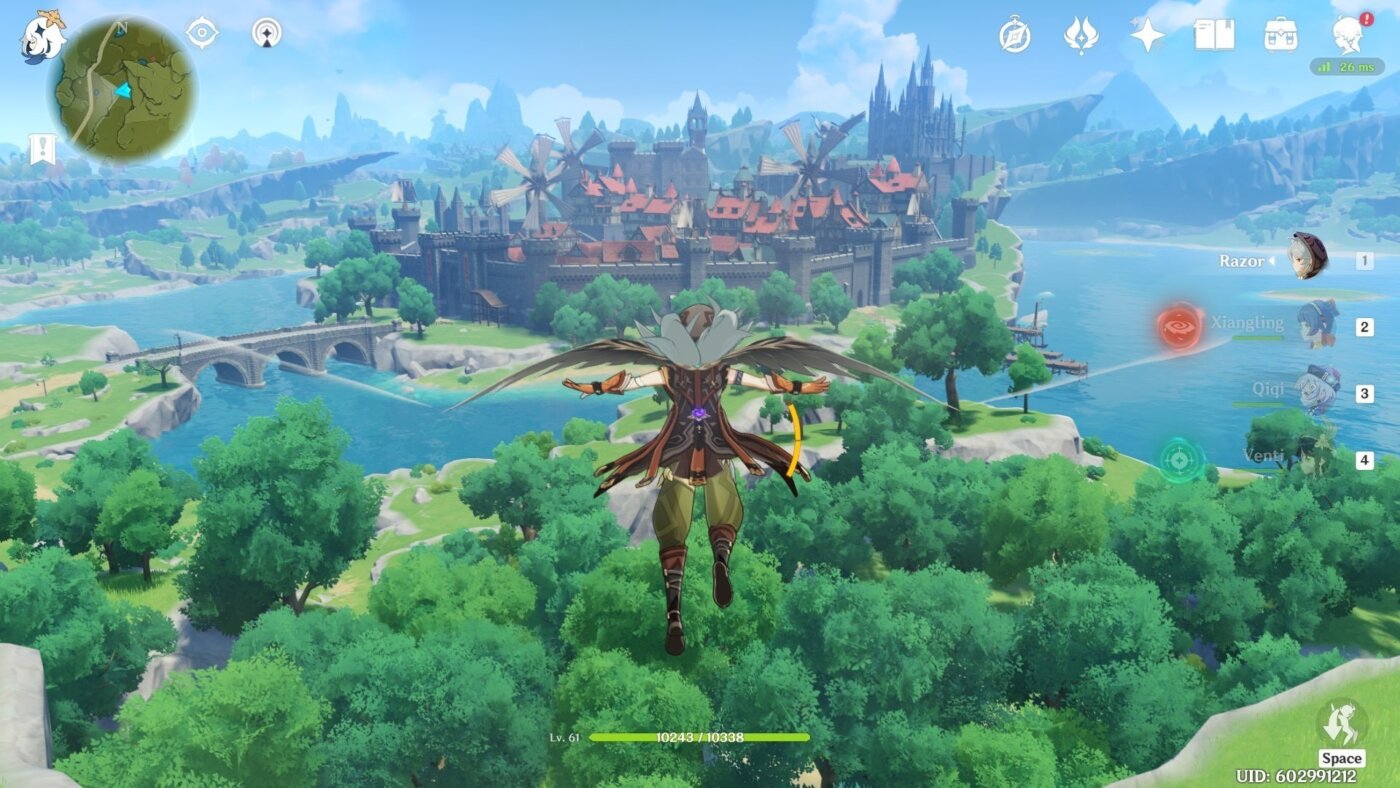 Players have begun to point out some similarities between Dragonspine and Sumeru, which may lend credence to fan theories suggesting that unified civilizations existed at some point. The most recent Genshin Impact update added a new desert region to Sumeru, but its main forest region still holds secrets.

An image comparing two nearly identical ruins in the Dragonspine and Sumeru regions of Genshin Impact was shared by Reddit user u/Usual_Presentation53.The same symbol that is typically associated with ancient civilizations like Celestia and Khaenri’ah can be found in the ruins. The architecture suggests that two unified civilizations existed in Teyvat before the Traveler and Paimon started their journey. Players in the community began to share their own ideas based on in-game text and lore, despite the fact that the exact names of the civilizations have not yet been determined.

Users who commented on the post by u/Usual_Presentation53 claimed that Genshin Impact’s numerous updates established lore about a sophisticated nation that existed prior to the Archon War. It’s possible that the Sumeru and Dragonspine ruins are from ancient nations that have long since vanished from history.

In the world of Genshin Impact, the Archon War ended roughly 2,000 years ago, but its effects are still felt today. Some of the ruins found throughout Teyvat may be older than players initially thought because they may have been built by two unified civilizations prior to the Archon War. Enkanomiya, the Chasm, and Tsurumi Island all contain evidence of these distinct civilizations. 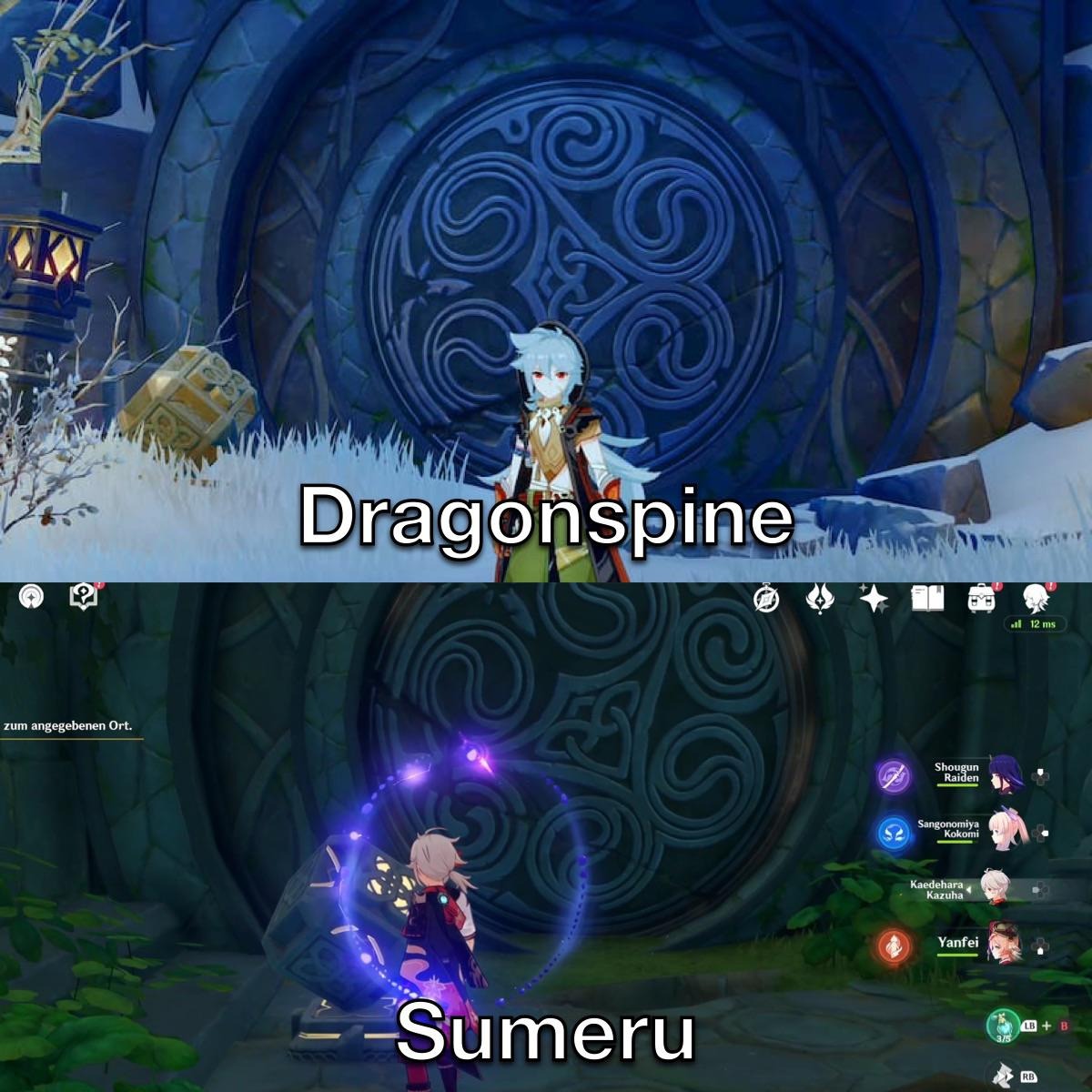 According to the lore of Genshin Impact, these ancient civilizations fought for some kind of “throne,” and the wars for power caused their demise. Dainsleif claims that Khaenri’ah was built on top of the ruins of a significant ancient city. But the character didn’t go into any more detail about how Khaenri’ah came to be. Although many aspects of Celestia itself remain a mystery, it is speculated that the destroyed ancient city is older than Celestia as it is known to players.

The true nature of Paimon and the civilizations that existed before Khaenri’ah will be revealed during the Traveler’s journey. The current knowledge of the game appears to be consistent with the theories that are currently being discussed within the Genshin Impact community. As more updates are released, it is hoped that HoYoverse will shed light on the significance of these civilizations, the Archons, and more.

Because HoYoverse considers Genshin Impact to be a long-term endeavor, fan theories will continue to circulate for many years to come. New content for players to explore is expected to arrive in Genshin Impact version 3.2 at the beginning of November.