Perino was a book publishing executive at Random House before becoming a political commentator for Fox News and co-hosting the network’s talk show The Five.  Perino left The Daily Briefing at the beginning of 2021 to co-anchor America’s Newsroom with Bill Hemmer. 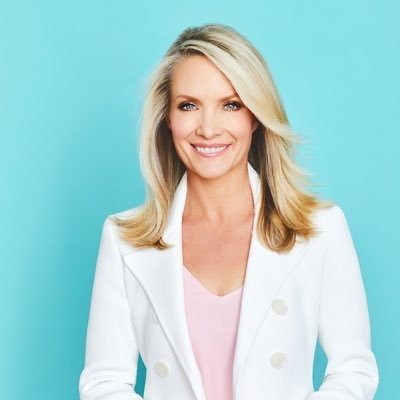 Brought into the world in Evanston, Wyoming on May 9, 1972, she experienced childhood in Denver, Colorado. Two of her fatherly extraordinary grandparents were Italian workers.

With minors in political science and Spanish, Perino earned a bachelor’s degree in mass communications from Colorado State University-Pueblo. She worked at Rocky Mountain PBS affiliate KTSC-TV and was a member of the university’s forensics team.

She also worked the 2 to 6 a.m. shift at KCCY-FM. After that, Perino went on to earn a master’s degree from the University of Illinois Springfield (UIS) in public affairs reporting. She also worked as a daily reporter for WCIA, a CBS affiliate, while she was at UIS, covering the Illinois Capitol.

Perino and her husband Peter McMahon relocated to Great Britain in 1998 after Schaefer announced his retirement.

Perino went back to Washington, D.C., in November 2001, and she got a job as a spokesperson for the Department of Justice. She worked there for two years.

After that, Perino made her way to the White House staff as the Associate director of communications for the White House Council on Environmental Quality (CEQ). In this position, she was in charge of providing strategic guidance regarding the creation of messages, media relations, and public outreach.

In its findings on climate change censorship, the House Oversight Committee, led by Rep. Edolphus Towns (D-NY), asserted that the CEQ had excessive control over media relations in government scientific agencies during her tenure.

From 2005 to 2007, Perino was Deputy Press Secretary. She served as the acting press secretary for the White House from March 27 to April 30, 2007, while Tony Snow received treatment for colon cancer.

President George W. Bush made the announcement on August 31, 2007, that Snow would be leaving his position due to health concerns and that Perino would take his place.

From September 14, 2007, through the beginning of the Bush administration in January 2009, Perino held the positions of White House Press Secretary and Assistant to the President.

Muntadhar al-Zaidi, a television journalist, threw two shoes at Bush during a press conference in Baghdad on December 14, 2008. Bush was able to avoid both, but a microphone stand broke Perino’s eye during the commotion surrounding al-Zaidi’s arrest. 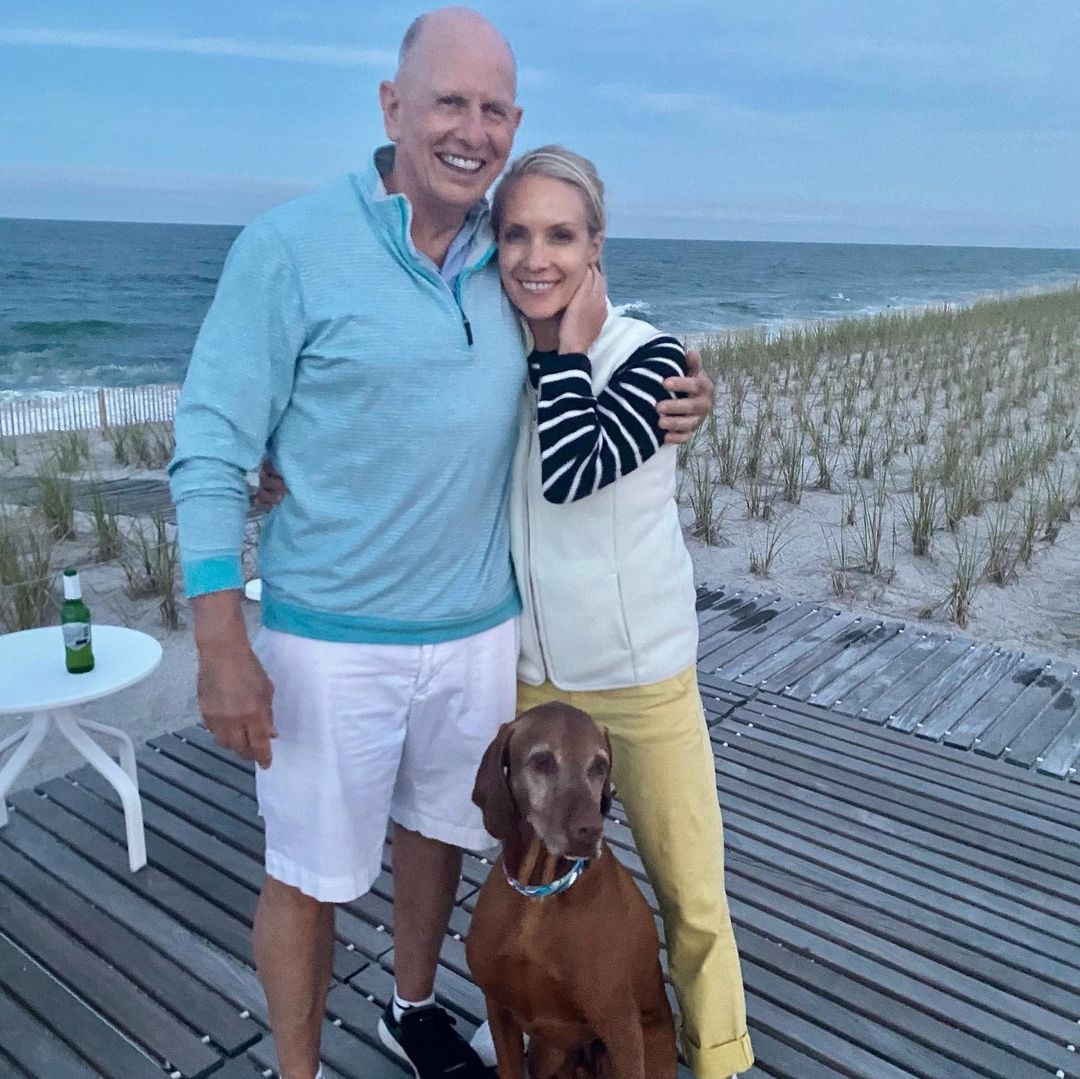 University: the University of Liverpool