American comic Chonda Pierce is well known. She has received more awards than any other female comedian in RIAA history. She has written 8 novels in total, such as “laughing in the Dark.”

On March 4, 1960, Pierce was conceived in Covington, Kentucky. Of her mother’s four siblings—one boy and three girls—she was the third youngest. Her older sister Charlotta Kay, who was 20, was murdered in a vehicle collision, and her younger sister Cheralyn Ann, passed away from leukemia at the age of 15,  while she was a teenager.

Her father was a minister, therefore the family relocated frequently. She resided in Georgetown, South Carolina, a suburb of Myrtle Beach, for most of her formative years.
She is an American citizen. Additionally, she has kept her ethnicity a secret.

When it comes to her schooling, Pierce started at Nashville’s Trevecca Nazarene University before moving to Austin Peay State University.
She also majored in theatre arts and aspired to be an actor.

Pierce initially intended to pursue a career in comedy, but she eventually found herself pulled to the theatre.
She starred in the musical “Oklahoma” at her high school. She then went to Opryland USA to try out for employment, but the first time she didn’t get the job. She later started a career in stand-up comedy.

She also authored a novel in 2007 titled “Laughing In The Dark: A Comedian’s Journey Through Depression.” 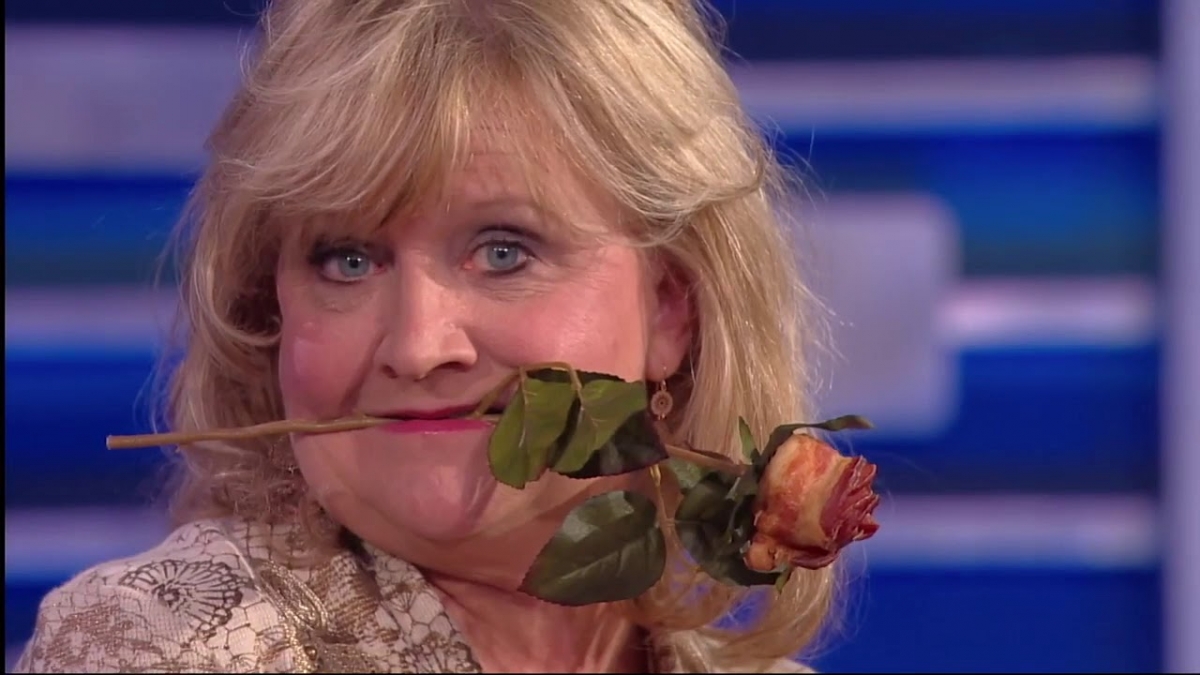 She has also supported World Vision, Compassion International, Food for the Hungry, and Feed the Children throughout her lifetime.

She and her brother, Dr. Mike Courtney, co-founded the Branches Recovery Center as well.
The tracks “Having a Girls’ Nite Out!,” “Have | Got A Story For You,” “A Piece of My Mind,” “I’m Kind of a Big Deal,” and “Stand Up for Families” are among those on Pierce’s catalog.

She is the recipient of the Grady Nutt Humor Award from the Gospel Music Association.
Furthermore, the 2015 biographical film Laughing In The Dark about Pierce’s life took up the Best Documentary prize at the 2016 Park City International Film Festival. She has been nominated for five Daytime Emmys.