The upcoming alternative timeline first-person shooter, Atomic Heart, has had several images leaked, as seen over at Resetera. Apparently, these images were posted originally on Reddit, but by who and how has not been determined. In all likelihood, this was done by someone who was affected by the crunch on getting this game finished, so as not to be delayed for its 2023 release date.

Regardless, the images have been leaked, and they do give off a Bioshock vibe, which happens to be one of my favorite games of all time.

Chances are that the developer, Mudfish, may ask us to remove the images, so get a good look before they’re pulled. 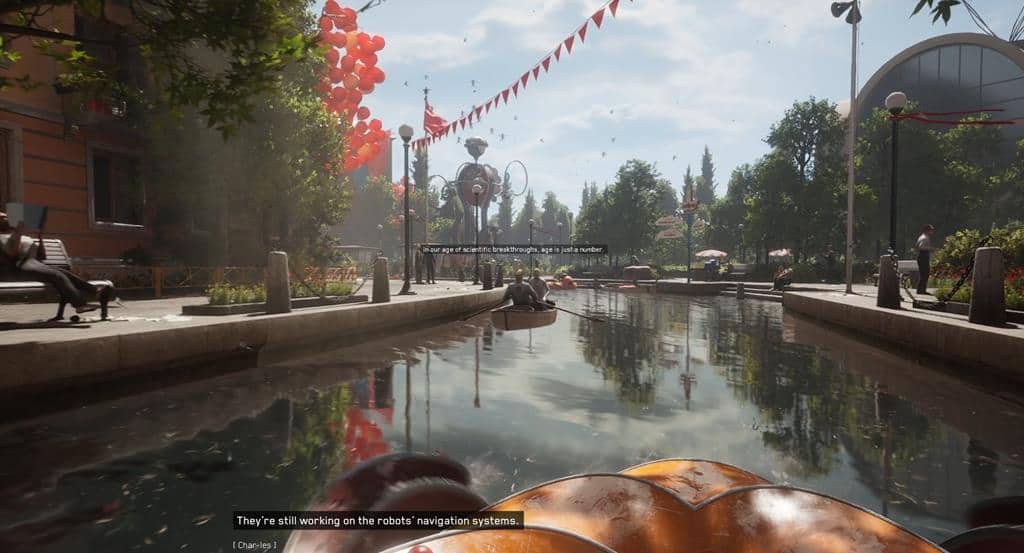 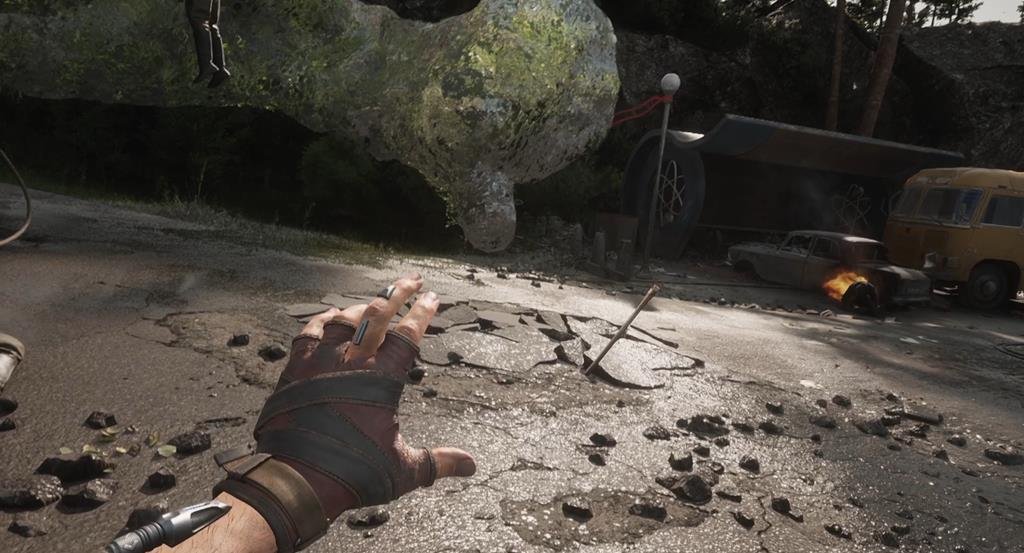 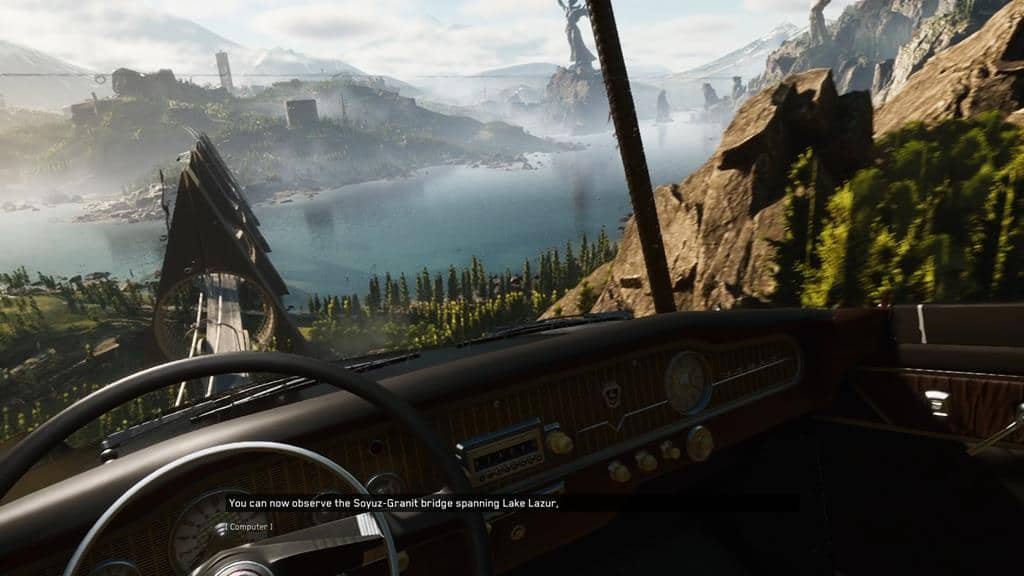 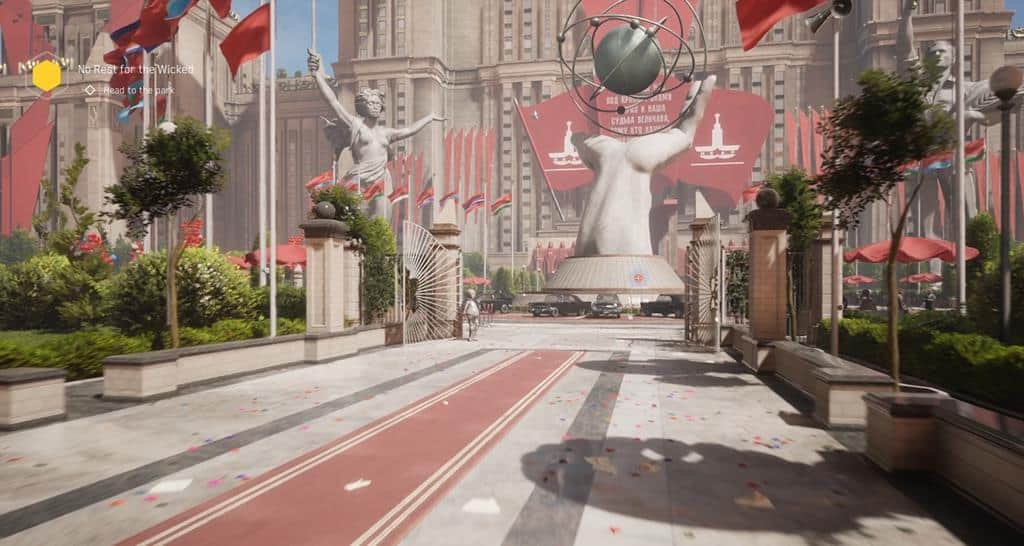 Revealed in 2018, Atomic Heart tells is set in an alternate reality at the height of the Soviet Union’s power, featuring a protagonist by the name of agent P-3 who is investigating a top-secret facility titled 3826. While we don’t know much about the story beyond that, we do know that P-3 is sent there to investigate what went wrong, and why all contact with the members of the facility has been lost.

Atomic Heart was initially slated to be released in 2022, ended up being delayed, and is now scheduled for a February 2023 release date. However, the studio behind the game has been under fire due to the development crunch, among other things.