The American tech juggernaut updates its iPhone range each year with fresh innovations. The Cupertino-based tech company launched a new iPhone 14 series last month, which includes the iPhone 14, iPhone 14 Plus, iPhone 14 Pro, and iPhone 14 Pro Max. Users and fans were respectful of the series, particularly the Pro editions. The Pro versions provide more significant upgrades over the outgoing model, such as Dynamic Island, a 48 MP professional camera system, satellite communication, collision detection, and other top features.

The enthusiasts are now anticipating the next iPhone 15 series and are expecting significant improvements and alterations in line with Apple revisions. The iPhone 15, iPhone 15 Plus, iPhone 15 Pro, and iPhone 15 Ultra will probably be part of the series. Even though the iPhone 14 series has only been out for a month, there are already online rumors circulating regarding the iPhone 15 series, which is set to debut in September of next year. The USB Type-C connector on the newest Apple gadgets is where the innovation begins.

USB Type-C connector is coming to the iPhone 15 Series.

You did hear correctly. It is anticipated that the future iPhone 15 series models—the 15, 15 Plus, 15 Pro, and 15 Ultra—will have USB-C connectors. Apple intends to replace their smartphones’ lightning ports with USB-C ports, according to a recently released report. The iPhone 15 series, which will be released after the iPhone 14 series, is likewise anticipated to have four models with radical upgrades. 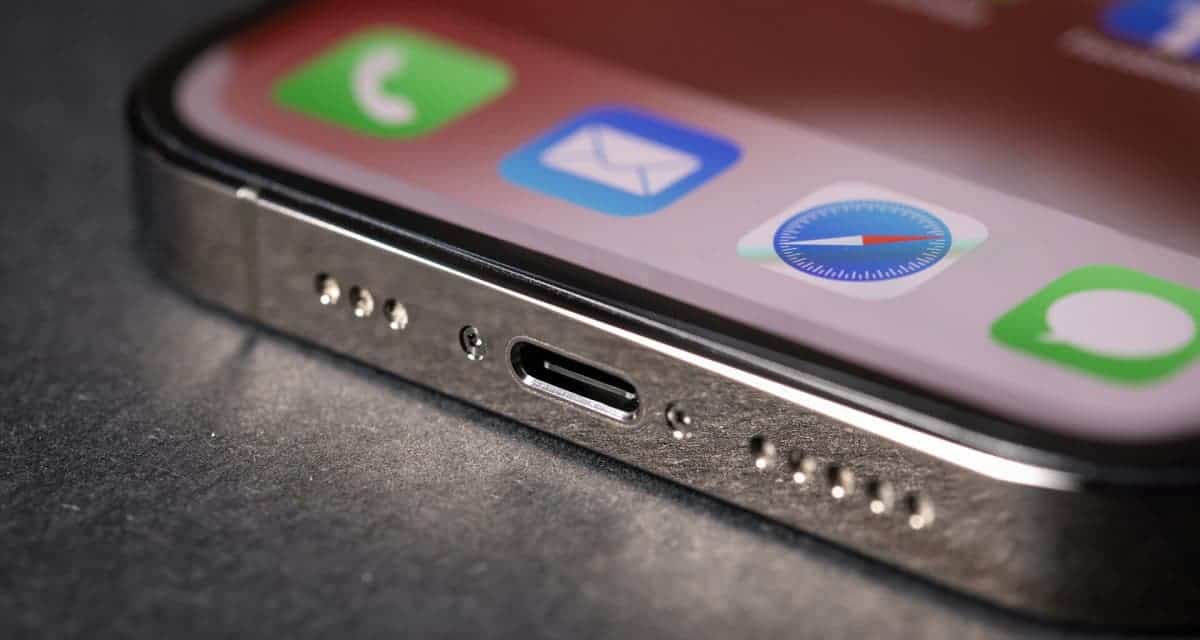 READ MORE: Interesting Facts on Dak Prescott: His Net Worth & All

The iPhone 15 series will employ several USB-C connectors to distinguish between ordinary and Pro models, according to Apple analyst Ming-Chi Kuo. The USB-C connector (USB 2.0) on the stock iPhone 15 and 15 Plus will provide the same data transfer rates as the Lightning port. The USB 3.2 version will support high-speed data transfer for the Pro and Ultra variants.

Why is Apple abandoning the lightning port in favor of USB-C?

The explanation is simple. The legal procedure to require a USB-C connector on a range of consumer electrical items, including the iPhone and AirPods, by the end of 2024 was completed when the European Council adopted the single charger legislation from the European Parliament, according to a press release. Therefore, it has become necessary and mandated for Apple to move to a USB-C connector as soon as feasible in place of its current lightning charging port.

What has changed with the 15-series iPhone?

From every angle, the iPhone 14 Pro series was given priority. Because of this, some customers have delayed and will now catch up to the iPhone 15 series. But this time around, the same is anticipated. Apple will provide several CPUs to distinguish between ordinary and Pro models.