According to WGN-TV, her former workplace, Allison Payne, a TV reporter and anchor who worked for more than two decades in the Windy City, died on Sept. 1 at the age of 57. The Chicago media industry is in mourning.

Allison Payne was born on February 12, 1964, passed away on September 1, 2021, and she was a nine-time Emmy Award winner, a veteran international journalist, a well-known public speaker, a 21-year anchorwoman for WGN-TV, and a community builder who was actively involved.

She worked as an anchor and reporter for a long time at WGN-TV, a CW affiliate and cable superstation in Chicago, Illinois. From 11 a.m. to 1 p.m., Payne was the co-anchor of the WGN Midday News. He also started Payne Productions, Incorporated, a television production company that helped students interested in the broadcasting industry. Payne continued her broadcasting career after her death through freelance work. 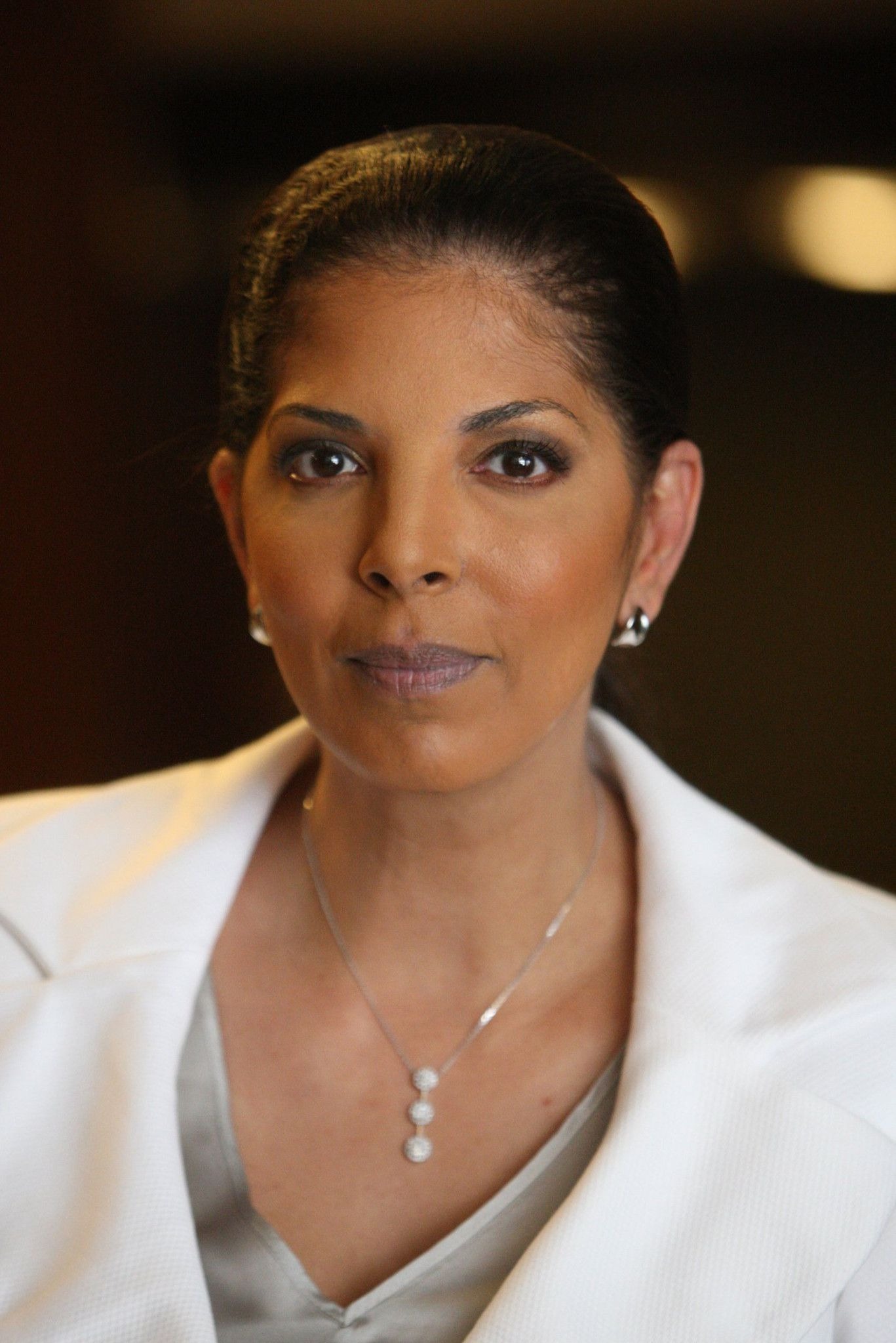 Dana and Kathryn Payne gave birth to Payne in Richmond, Virginia. At the point when she was five, her folks moved north to Detroit, Michigan, where Payne went to St. Rita’s Catholic younger-age school.

She received her B.A. in liberal arts from the University of Detroit Mercy and attended Renaissance High School in Detroit. Payne earned her master’s degree in radio, television, and film at Ohio’s Bowling Green State University. The Delta Sigma Theta Sorority, Inc. belonged to Payne.

WGN anchor Payne began his career in television news as an intern at the ABC affiliate WNWO (channel 24, which is now an NBC affiliate) in Toledo, Ohio. He was elevated to the position of the main anchor for the station’s late-night newscast within a few months.

Payne later took on the role of co-anchor for the newscasts that air at 6 and 11 p.m. on WNEM-TV (channel 5), an NBC affiliate that is now a CBS affiliate in Saginaw, Michigan.
She moved to Chicago in 1990 to host the 9 p.m. primetime newscast, which she did until 2009. Payne worked at the anchor desk with Steve Sanders from 1993 to 2008, when she worked in the evening and since 2009 in the middle of the day.

Payne traveled to Kenya to learn where Barack Obama was born, and he also traveled to the Middle East to report on the peace talks between Israel and Lebanon that were led by Reverend Jesse Jackson.

During her time with WGN, Payne has won nine Emmy Awards for her reporting, including the following:
Politics/Government Special Reports/Series: Outstanding Performance in a Typical News ProgramThe Jackson Brothers:Correspondent: Allison Payne; Producer: The Outstanding Individual Achievement in Camera Excellence of Pam Grimes of WGN:Programming: Contributor, Moderator, or Host of a Program:

People to People:Producer: Steve Sanders and Allison Payne host Gloria Brown.WGN’s Exceptional Individual Accomplishment in Camera Greatness: a news reporter: Composite by Allison Payne August 2, 2011, Payne and the station’s management agreed to buy out her current contract, ending her 21-year association with the station. In September 2011, she left WGN-TV.

“I will think about other professional opportunities and hope to continue working in broadcasting in some capacity,” Payne stated, according to The Chicago Sun-Times regarding her future after WGN.In addition, I fully intend to maintain my community involvement.”Payne added on August 4, 2011, to her blog: “In the future, I intend to begin producing my own documentaries.

Additionally, I intend to make periodic reports available to you on this website. It’s not out of the question to go back to the anchor desk, but for the time being, I need new intellectual challenges. I’m willing to put my skills of communication to use in business settings as well.”

Payne took a medical leave of absence between January and August 2008 due to a series of mini-strokes.WGN-TV made the announcement in November 2008 that Payne would take a leave of absence for life due to ongoing health issues. In an interview with Phil Rosenthal, a media columnist for the Chicago Tribune, Payne acknowledged that she had sought depression treatment prior to her absence. 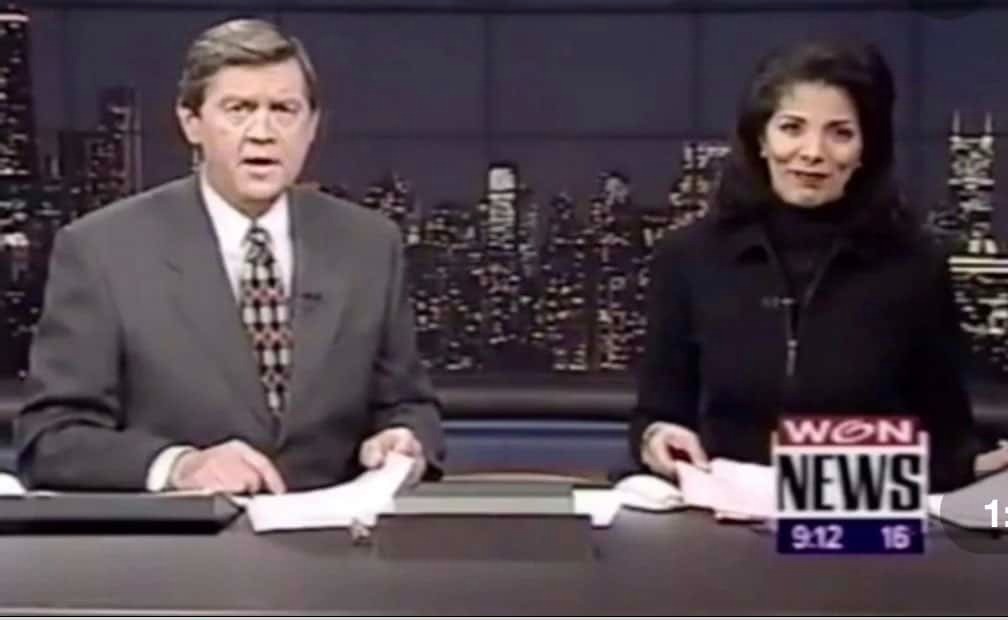 Payne made the public admission in January 2010 that she was a recovering alcoholic, after battling alcoholism for 20 years. Substance misuse can turn into an issue,” she said at that point.

Payne took a leave of absence from WGN-TV toward the end of December 2010 to rest her vocal cords. In an interview, WGN-TV news director Greg Caputo stated to TimeOut Chicago columnist Robert Feder, “she was diagnosed a few months ago and tried to tough it out.

However, Payne passed away on September 1, 2021, at the age of 57, in Detroit. Her doctor has requested that she remain off the air until the issue is resolved.

Although the cause of death has not been made public, Allison was open about her health issues, including a series of mini-strokes, prior to her departure from WGN in 2011.