Netflix announced today that Dragon Age: Absolution is heading to their streaming service on Friday, December 9. 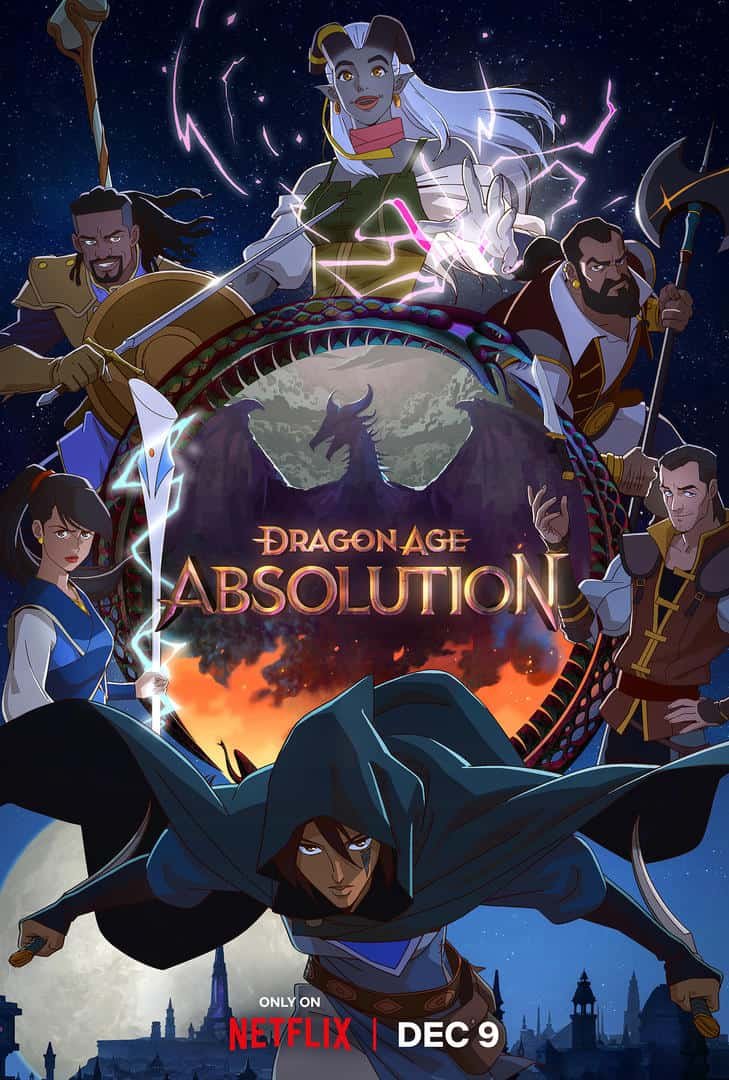 Netflix describes the series as follows:

When a heist against the most powerful man in Tevinter goes south, an elven mercenary named Miriam (Kimberly Brooks) is forced into a desperate fight for survival. Now, to save herself and her friends, Miriam will have to confront the tragic past she’s spent a lifetime trying to escape.

The series is being produced by Red Dog Culture House and Bioware and will contain a total of six episodes, each 30 minutes in length.

You can check out a trailer for the series below: